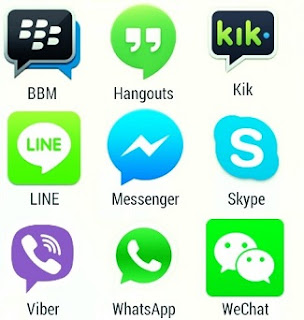 The free messaging services space is so crowded that the cost of operations is crucial. Many services started with no real time presence (e.g., WhatsApp). Others are following now, more or less we see a movement like in the low cost airlines model - get rid of what is not making money directly, offer only the minimal!
Posted by Daniel-Constantin Mierla at 6:55 PM