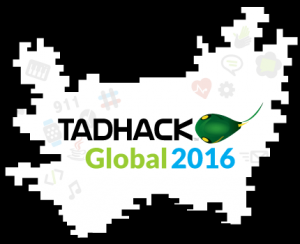 Next are the relevant resources for Snappy Kamailio.
The spec files to build the Kamailio snap and some instructions are available at:
The slides of the TADHack Global pitch for Snappy Kamailio:
The video recording of the pitch:
If you are interested in Kamailio snaps, join our development community on sr-dev mailing list.
Thank you for flying Kamailio!
Posted by Daniel-Constantin Mierla at 3:54 PM