Run your own Skype-like service in less than one hour

In the past few weeks, there were couple of articles showing alternatives for Skype (like this one) - applications or/and services.

Why not running your own Skype-like service? Even better, why not do it using open source and free applications and spend 8.5 billions for something else?

The target is to build your own communication service that offers:
The service is going to use the open standard protocol - SIP (Session Initiation Protocol). Two open source application are playing the major roles in the network:
Installation of the SIP server is exemplified on a Debian Squeeze system, but any flavour of Linux can be used.

The step-by-step tutorial is available at:
It took me about 15 minutes to get the service up and running following the guidelines presented (being very familiar with the two applications), however it should not take more than 1 hour to get everything in action. 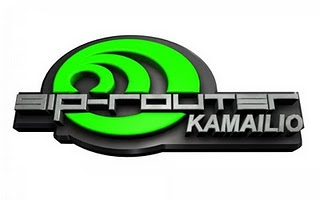 Posted by Daniel-Constantin Mierla at 11:50 AM